Jeff Milchen founded Reclaim Democracy! and served as its first Executive Director. He also co-founded and co-directed the American Independent Business Alliance (AMIBA). He currently serves as a board member, periodically facilitates “From Here to Democracy” workshops, and writes often on voting rights and political reform. 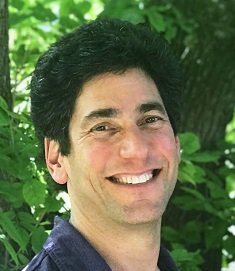